Quick and cheap manufacturing of lightweight components for the automotive industry

Researchers of the Institut für Integrierte Produktion Hannover (IPH) gGmbH have been developing an innovative manufacturing process for lightweight design in the automotive sector. The novel technology, called hybrid forging in a progressive die, facilitates the connection of sheet metal parts and bulk components – uniting pre- and post-processing steps and hybrid forging in one single tool. Compared to conventional bulk metal forming, the new technology saves cost and time. The reason: Due to considerably lower pressing forces, it is possible to use smaller forming machines. Moreover, much lighter components can be produced than with conventional forging methods.

The aim of the research project "Hybrid forging in a progressive die" is to produce a hybrid steel track control arm. A control arm is a suspension link between chassis and wheels. The IPH engineers want to employ high-strength sheet metal elements for the area along the direct axis of the control arm and conventional forged steel just for the bearing locations. The advantage of hybrid design is a weight reduction of at least ten percent – while obtaining equivalent strength.

But in the first place, the researchers' objective is to prove that such a hybrid track control arm is easyto manufacture at low cost. For this purpose, they have been developing a progressive die which combines four processing steps: First, the sheet metal is punched, then the bulk metal parts are positioned for the bearing locations. The next step is a positive-fit connection of the bulk metal parts and the sheet metal elements by forming and joining them in one single step. Afterwards, the sheet metal is cut off in the progressive die. Finally, the hybrid part is post-processed in a deep-drawing process to realize its final contour.

Compared to conventional forging processes, the novel technology saves time, while requiring less
force. Since the component mainly consists of sheet metal and less bulk metal, the pressing force
needed for deformation is much lower. The researchers' goal is to get along with half the required
pressing force, facilitating the use of smaller forming presses with lower performance which in turn
require less energy.

The research project "Hybrid forging in a progressive die" started at the beginning of November 2017 and will be completed by end of October 2019. Till then, the researchers aim to build the progressive tool and to produce a track control arm in accordance with current industrial standards. Moreover, they want to prepare guidelines helping SMEs with the implementation of the novel technology. "The new approach will make the production of hybrid lightweight parts a lot cheaper and help companies stay competitive, even toward low-cost foreign suppliers," says project manager Eugen Seif.

Companies interested in hybrid forging in a progressive die still have the opportunity to participate in the research project. Project manager Eugen Seif can be contacted by phone +49(0) 511 279 76-342 or via e-mail seif@iph-hannover.de. The first project meeting is scheduled for January 2018.

The business has its headquarters in the science park Marienwerder in the northwest of Hannover and currently employs about 70 people, of which about 30 are scientific personnel. 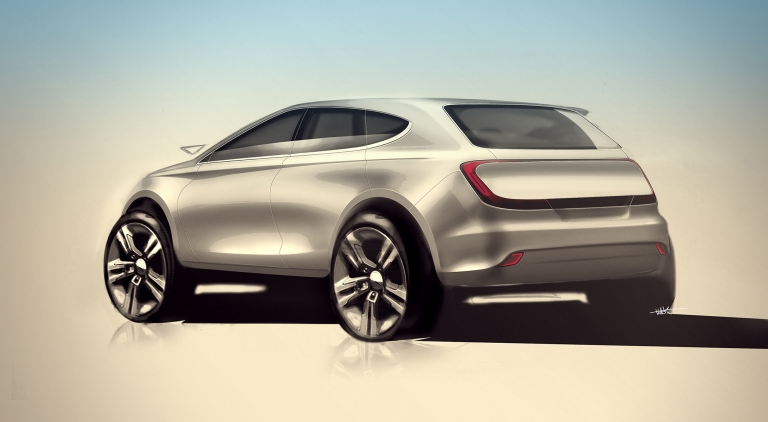 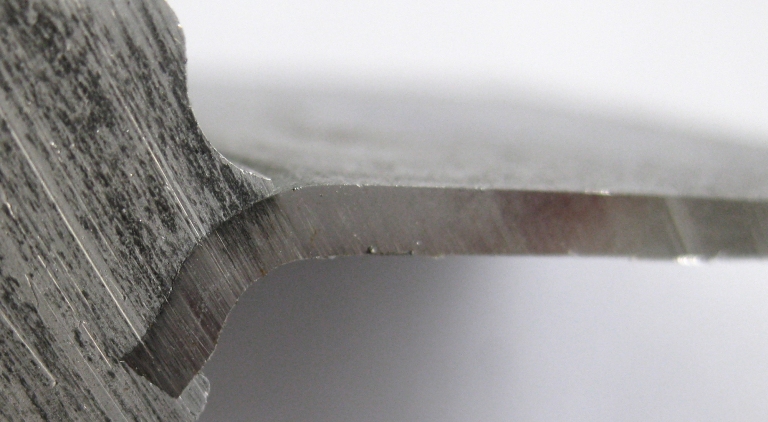