Uniform standards for the dismantling and recycling of wind turbines are available for the first time: On July 17, 2020, the German Institute for Standardization will publish DIN SPEC 4866, which is to become the industry standard. On the initiative of the industry association RDRWind e. V., a consortium of 25 companies spent a year developing this document. This included experts from the wind energy industry, recycling experts, scientists and employees of authorities such as the Federal Environment Agency. Also involved was the Institut für Integrierte Produktion Hannover (IPH) gGmbH, which provided the impetus with its research on the dismantling of wind turbines. 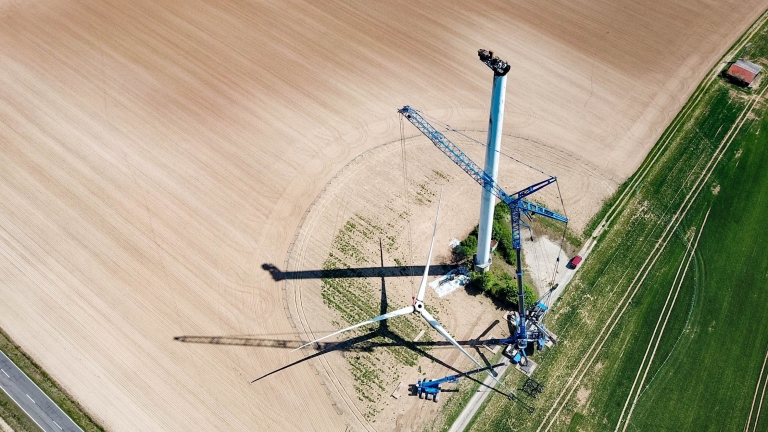 Many wind turbines in Germany will soon reach the end of their service life - and must be dismantled sustainably. (Photo: neowa GmbH) 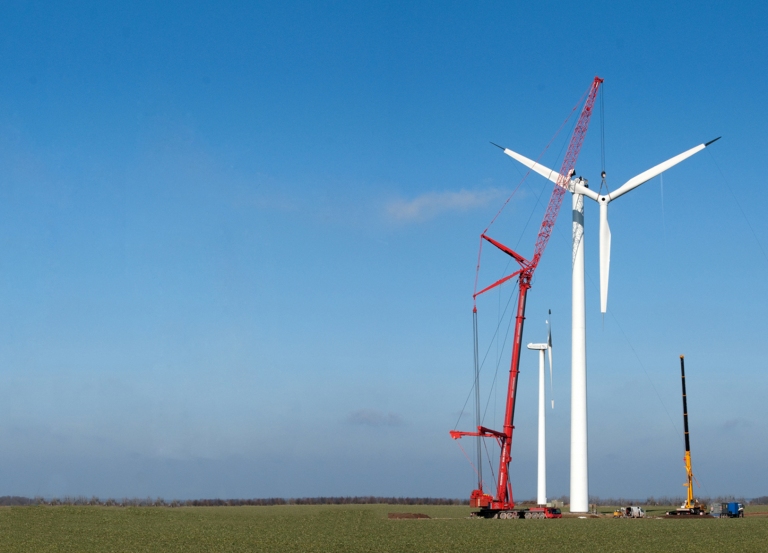 For the first time there are now uniform standards for the dismantling, removal, recycling and recovery of wind turbines. (Photo: Hagedorn Demolition Service GmbH) 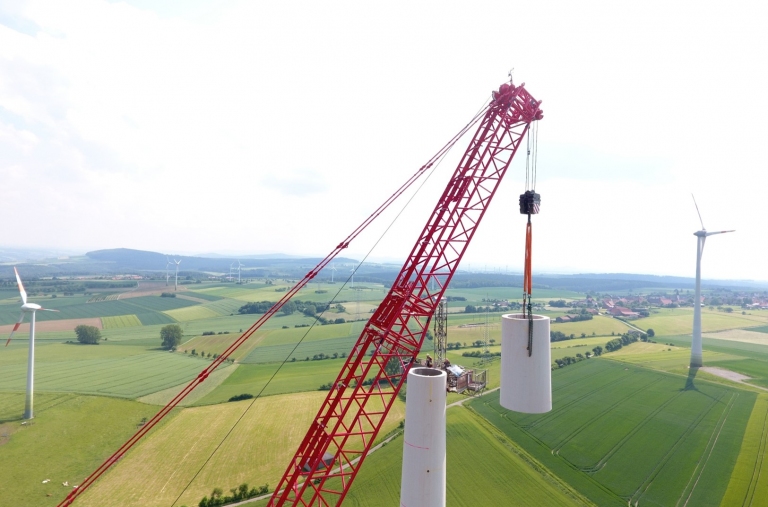 Piece by piece the tower is dismantled here
Rotor blades, nacelle and foundation are also dismantled and recycled individually. Many components can be recycled. (Photo: Hagedorn Demolition Service GmbH) 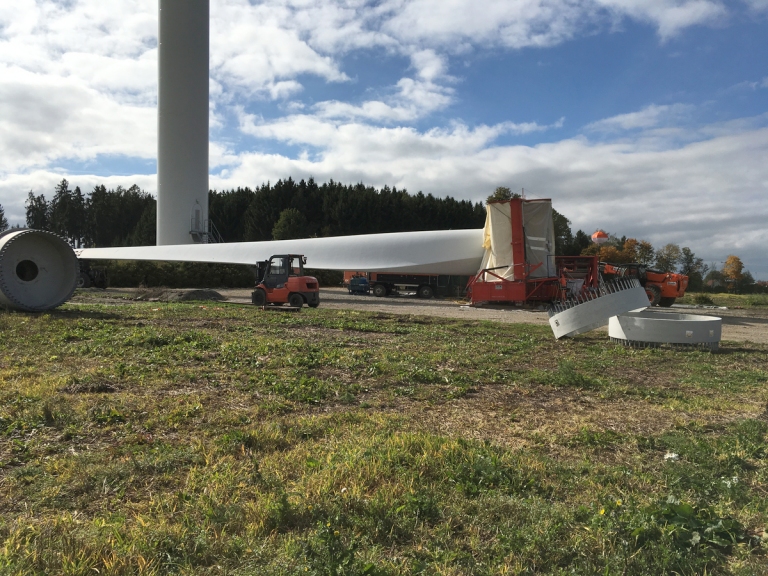